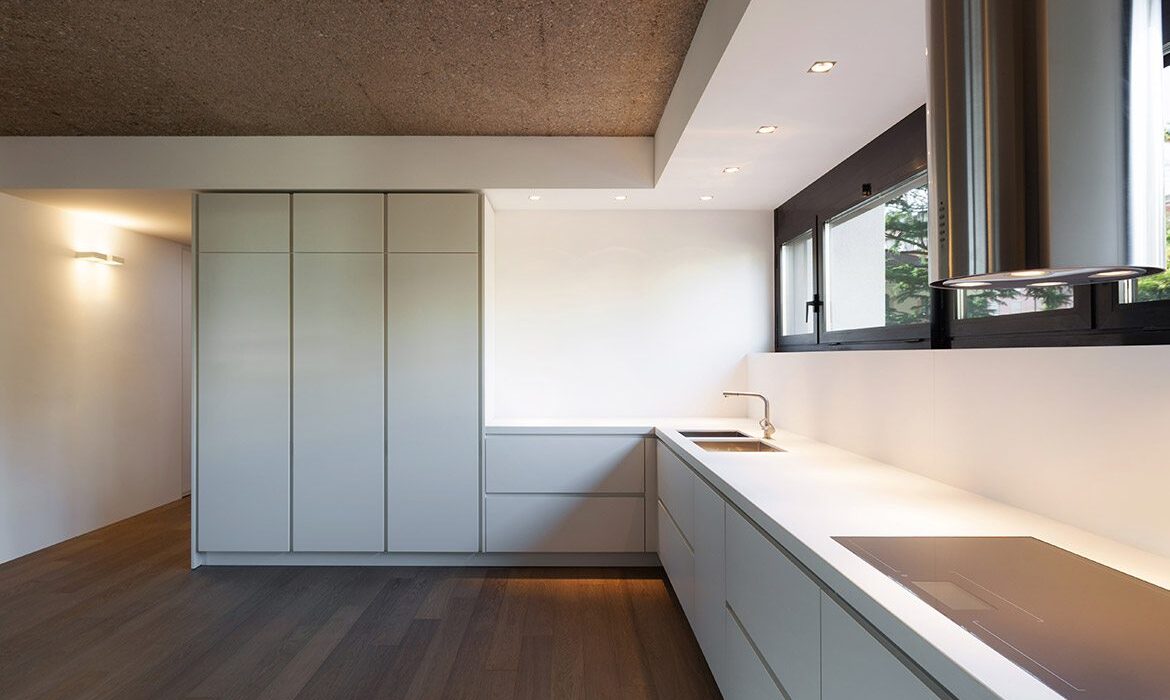 One of the various trades skills challenges featured at the Expo, the scaffolding competition tested student teams from Kwantlen Polytechnic University as they laid out and erected scaffolding, using materials donated by Scaffold Depot, over a span of five hours. 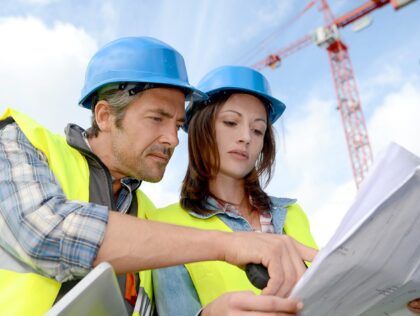 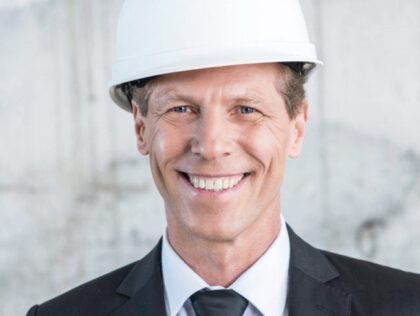 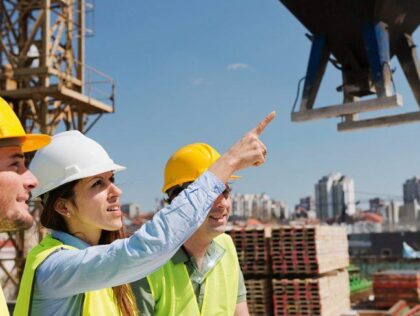 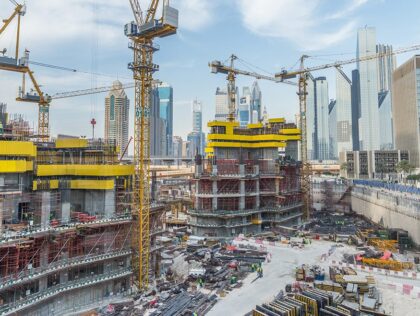